I have gotten emails from several customers concerned that their packages have been lost because they are late and/or tracking data shows them to have been in the Jersey City sorting facility for days.

Those packages are now moving. Most have been delivered already.

Please understand that shopping online this year has been unprecedented, and the USPS, UPS and FedEx are trying to run beyond their capacity. In the 10 years I have been shipping packages, (thousands and thousands of packages), the USPS has NEVER lost a Priority Mail package, and has lost only two or three First Class packages. Please be patient. Your packages will arrive.

Shimano begins their description of the new Shimano Calcutta Conquest BFS HG by saying "A long-awaited bait finesse model is born in Calcutta Conquest." Long awaited is correct! I ordered the reels in December and didn't receive them until April. They were worth the wait. (When I ran out of stock, it was another long wait to get more.) 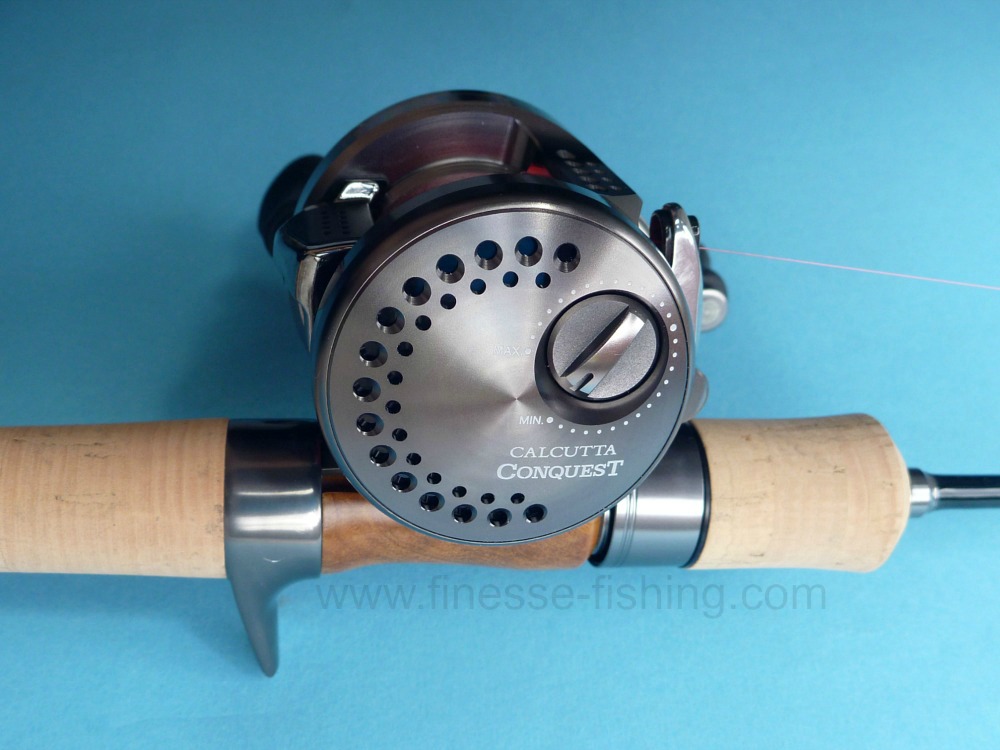 I'd seen all the photos on the Shimano website and the dozens of photos on Google Images, but I was still a bit surprised when I opened the box. The reel is smaller than I had expected, it fits the hand better than I'd expected and the thumb bar is better positioned than I had expected. To say I'm happier than expected would be an understatement. 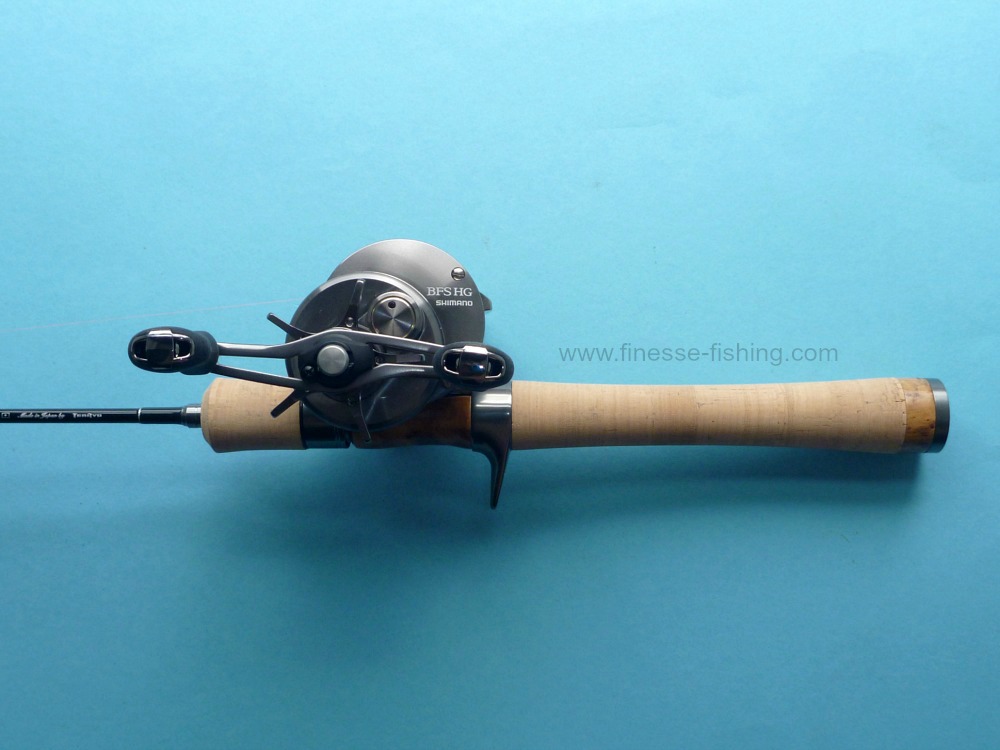 And I have to say, it just looks great on a Tenryu baitcaster! 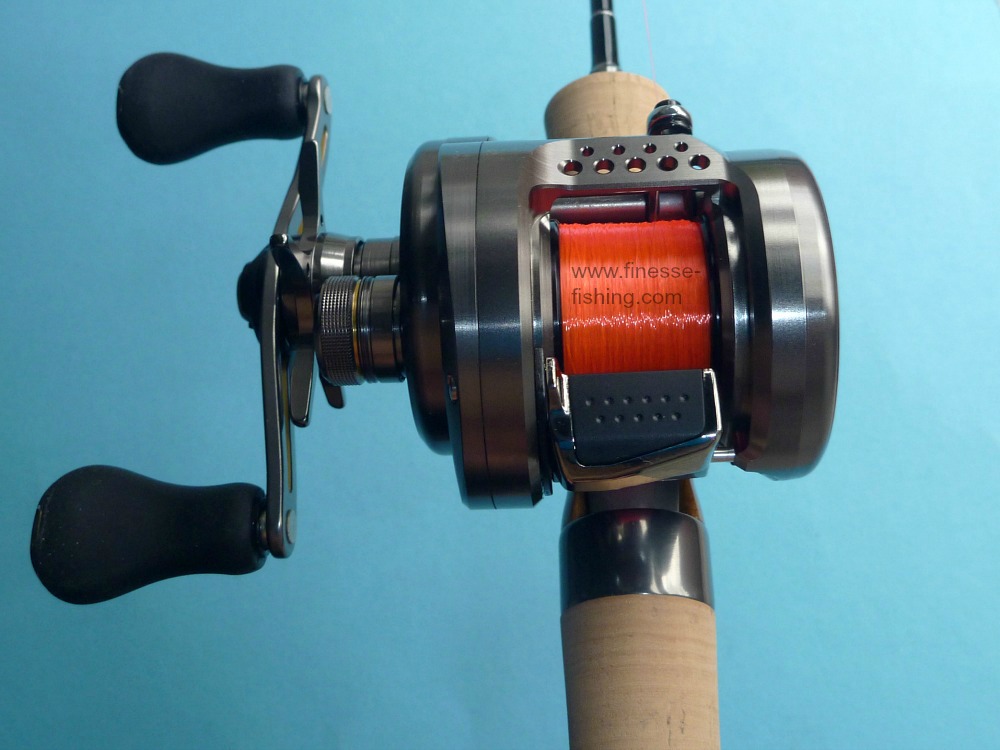 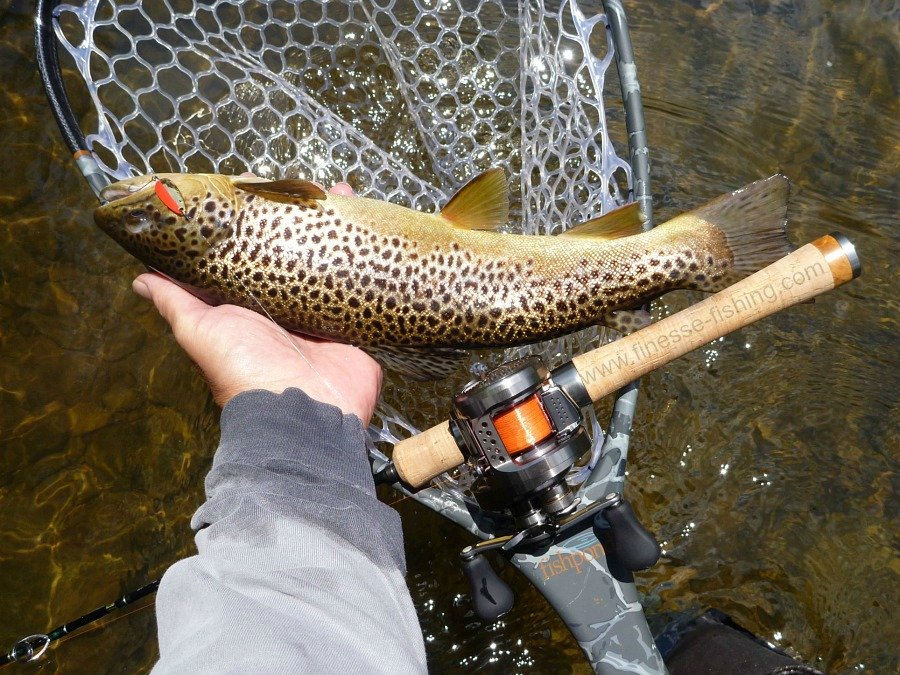 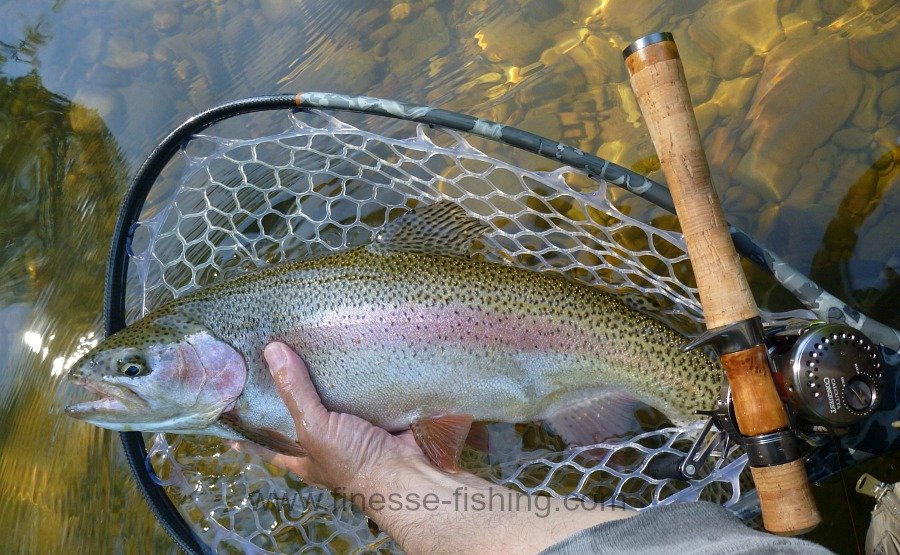 It is a little heavier than I had expected, but boy, does it feel solid! (And smooth!)

Shimano also says the reel supports the "recently popular mountain stream bait finesse," which is exactly why I have them!

The Shimano Calcutta Conquest BFS HG utilizes the same revolutionary spool and braking system as the Aldebaran, but it breaks new ground in other areas. 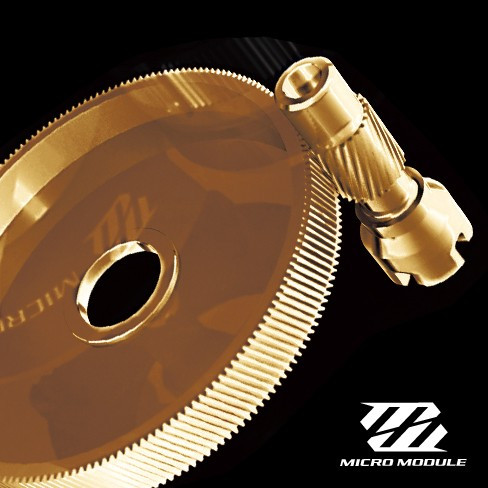 The micro module gear reduces the size of the teeth as much as possible. The smooth meshing of the fine teeth produces smoother power transmission without reducing strength. Gear noise has been reduced, and the sensitivity has improved dramatically. Such precise gears are possible only because of the extreme rigidity of the one piece metal body and frame. 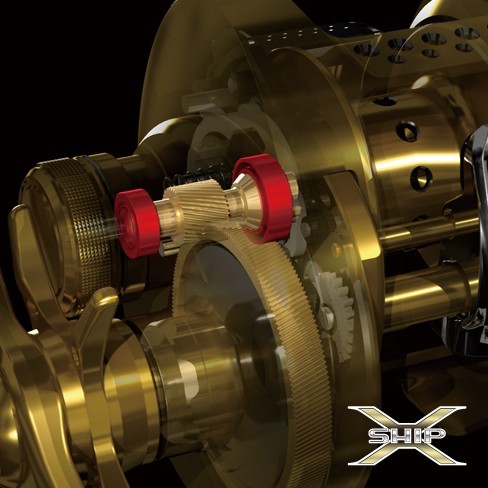 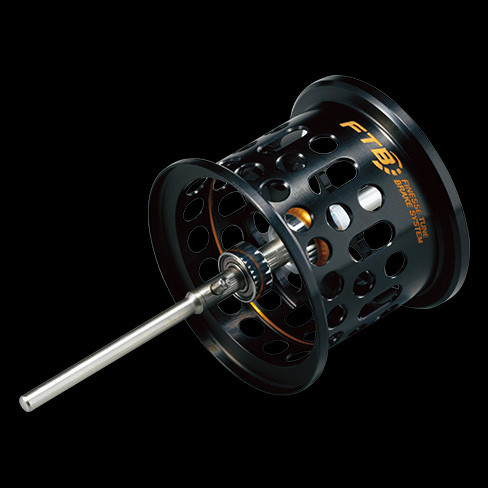 To increase the pitching performance of lightweight lures, weight reduction of the spool is critical. Traditionally, manufacturers have tried to reduce weight by using perforated spools. The brake unit limited the weight savings.

Shimano's newly developed Finesse Tune Brake (FTB) succeeded in developing the lightest spool in the history of Shimano bait finesse reels by eliminating the brake unit from the spool. FTB applies the braking to the spool, which is unprecedented. 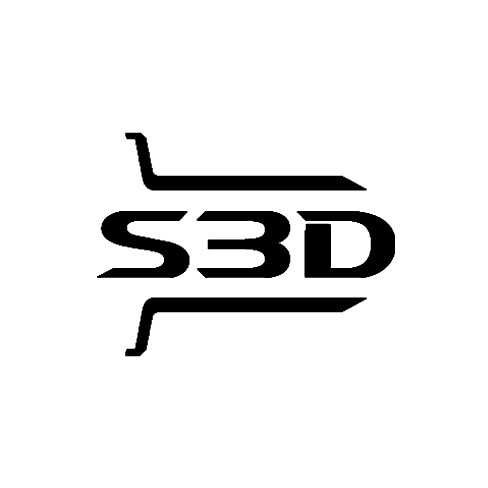 Shimano's S3D spool improves weight balance and dimensional accuracy, which suppresses vibration during casting. Vibration noise has been reduced by half compared to conventional (Shimano) products. Even with a high speed cast, spool rattling and uneven rotation are extremely minor, producing stable casting performance. Casting distance and the accuracy have been improved dramatically.

Face it, anglers love to hear their drag scream.

To be notified when a specific item is back in stock, please use the Back in Stock form on and list the item(s) you want.

I was in western Maryland this weekend.  The reel [Shimano Calcutta Conquest BFS HG] is magnificent. It casts the 1.7 gram jig head 60 feet and the 1 gm 40 feet even without the Pinworm. Not a bit of backlash WOW …. WOW ….WOW.

This is a game changer. You have found the holy grail. It casts the lightest of your jig heads.

April 11
Finesse-Fishing: If you still want a Shimano Calcutta Conquest I have one for you.

April 12
Jason D: I absolutely stink at using a baitcaster ...I've even practiced a lot too...but if I had that reel I might get good... :)

April 25
Jason D: Wow...what a reel.  I've been practicing in the yard and will probably use the baitcaster more than the spinning reel...just way more efficient and a little more accurate setup. Thanks again.