The Tenryu Furaibo TF39 and TF39TA tenkara rods are premium rods made in Japan for the Japanese domestic market. They have only recently become available in the US. 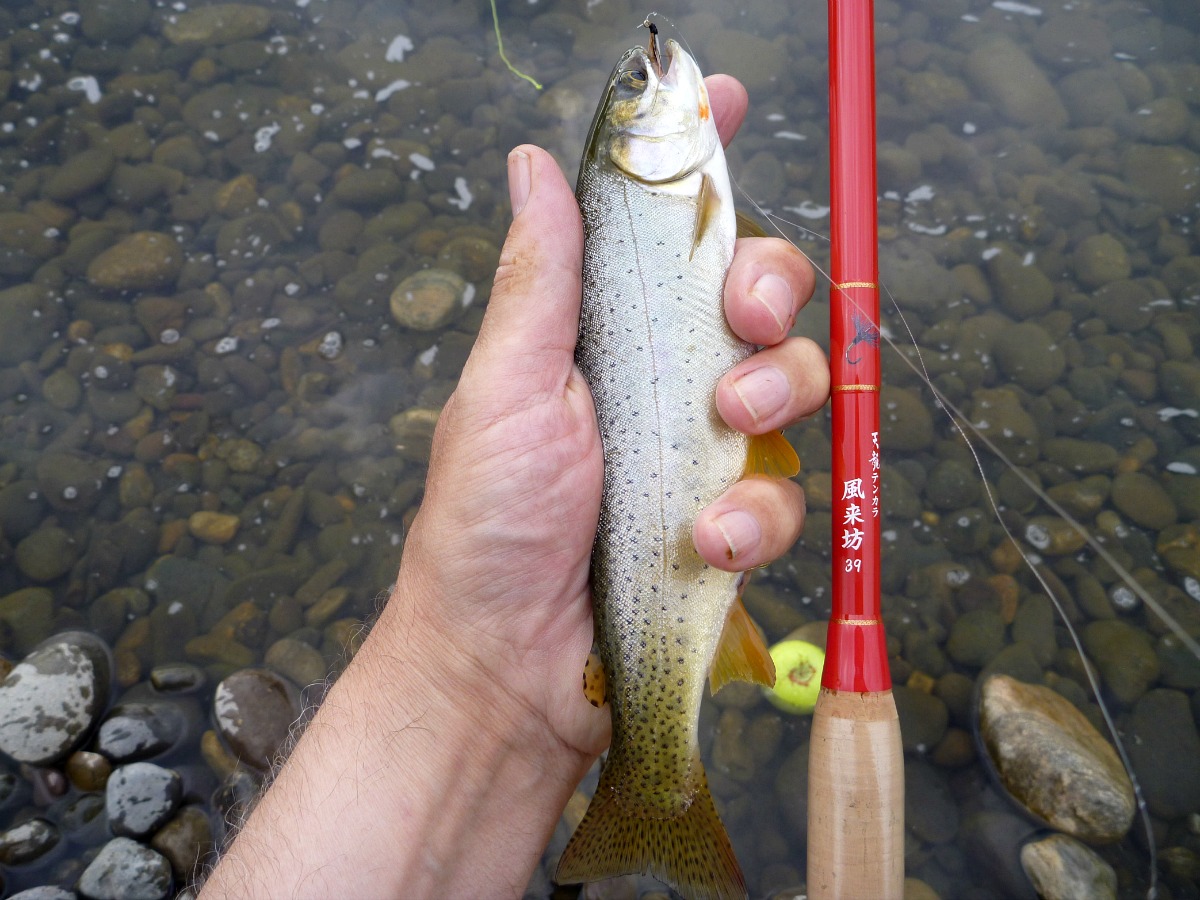 The Tenryu TF39 is a 3.9 meter (12'10") mid flex rod that is just as smooth as silk to cast. When I first fished with one I was surprised. I had barely heard of Tenryu before that, but I liked the rod better than the Daiwa Enshou LL41SF, which up until then had been my favorite rod (and which has since been discontinued). The Tenryu Furaibo TF39  could cast a light line just as well as the LL41SF and the damping was considerably better.

Later that year I tried to buy one and couldn't. Tenryu is a small company and they have only one production run per year. When they're gone, they're gone until the following year. The TF39 is a rod that is worth waiting for, but then again, it is a rod worth buying when you can!

I think the next time I heard of the TF39 was when Misako Ishimura, the co-author of the fist book on tenkara written in English, told me she had found "her rod!" She had been fishing an older model Shimano, which she had lost (and for Misako, it could have been anywhere on three continents). But, she hadn't found her Shimano, she found its replacement. She had found, and fell in love with, a Tenryu Furaibo TF39.  It really is a rod you can fall in love with. 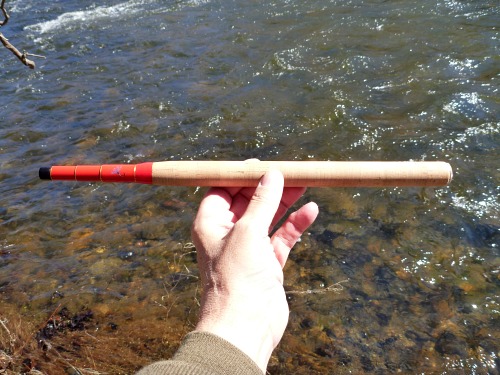 There is no other rod that does all three.

The TF39TA is the best rod for a dedicated tenkara angler who backpacks, as opposed to a dedicated backpacker who might fish a bit here and there.

This is the rod, the only rod, you want if you are a dedicated tenkara angler who backpacks and who wants to pack just one rod to use in small brushy streams, medium sized rivers and also alpine lakes. 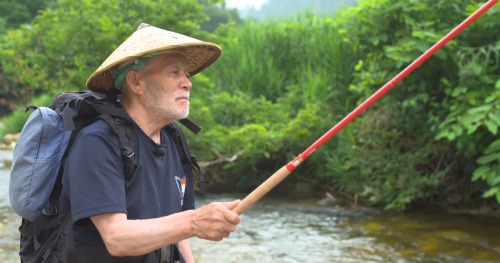 Yuzo Sebata is revered in Japan for his tenkara experience and skill. He has been tenkara fishing for over 50 years now, and has seen the transition from bamboo rods to glass rods to carbon rods. At one time he helped design a tenkara rod for Daiwa. He could fish with any rod he wants. He fishes with a Tenryu TF39TA. Although he no longer spends days alone high in the mountains, eating fish and foraged mountain vegetables, his TF39TA would be perfectly suited for it, and no doubt would be with him if he did.