Bait casting reels are capable of greater accuracy than spinning reels, and accurate casting is probably the third most important factor in having a banner day when fishing a stream (the first two factors are being the first person to fish that section of stream that day and not scaring the fish).

BFS reels are designed to cast light lures accurately. That is why they were developed in the first place - to pitch light lures tight to cover. Other than being in a river rather than on a boat, and casting to wary trout rather than wary bass, a trout angler has essentially the same requirements: pinpoint accuracy and a soft entry.

It really is no surprise that Japanese anglers fishing for wild trout adopted BFS reels for trout fishing in streams. The "trout finesse game" is gaining a foothold in Japan, and I have to think that as more American anglers learn of the existence of effective baitcast reels for trout and the advantages they present, it will gain a foothold in the US as well.

The design feature that makes BFS reels the best choice for stream fishing is the extremely low spool weight. The lighter spool has less inertia so less of the energy of your cast is expended just getting the spool to start turning. More of the energy is thus transmitted to the lure, allowing it to fly further. Light lures, which have less energy to begin with, are thus much easier to cast.

If you are pitching, and neither need nor want the distance, your pitch can be less forceful and far more controlled, yielding much greater accuracy and a softer entry. Less inertia also allows the spool to be stopped more easily at the end of your cast, preventing overruns with less braking.

When fishing for trout in small streams, where your lures are small and light, and your casting accuracy is absolutely critical, BFS reels are the only baitcast reels for trout that can give you the performance you need.

I've chosen a few BFS reels that are ideally suited to trout fishing in streams: the Shimano Calcutta Conquest BFS HG, Shimano Aldebaran BFS XG, Daiwa SS Air and the Daiwa Alphas Air Stream Custom. Any one of them would serve you nicely.

Click the following photos for more information about the specific reels. 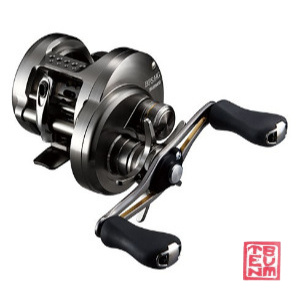 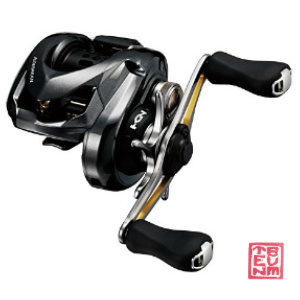 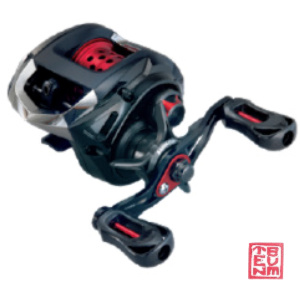 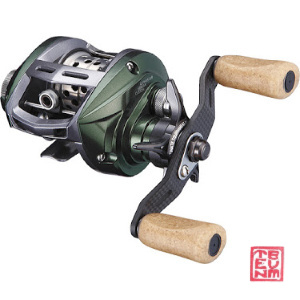