A friend and I have been going to Maine for smallmouth bass fishing during the first week of June for over 30 years now. This year I spent virtually the entire week fishing with a baitcaster, using a variety of reels and a variety of lines.

Despite the Aldebaran BFS XG (with the Avail aftermarket spool) having the reputation as the reel capable of casting the lightest lures, I found that I preferred the Daiwa Alphas Air Stream Custom. To be honest, I didn't spend much time fishing lures that weighed less than 2g, so for the lightest stuff, the Aldebaran may still be the best. 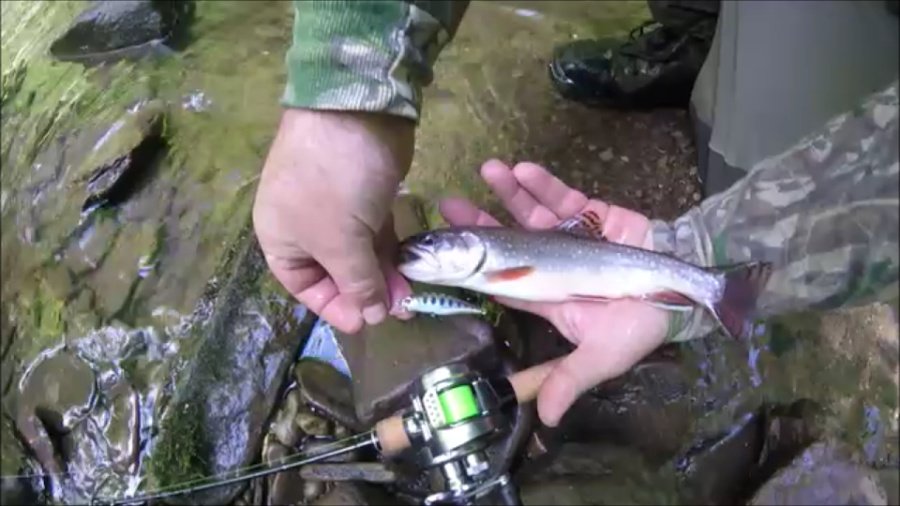 While I certainly understand the desire to cast the lightest possible lures, in reality it generally isn't necessary. I'm willing to bet that the minnow lure that Jason D used to catch the brookie in the photo above is a Palms Alexandra AX50 - which weighs 4.5g and will cast well with any of the BFS reels on the Finesse-Fishing site.

The week in Maine was the most concentrated practice I have had with a baitcaster. And while I may never be in Angler Saito's league, by the end of the week I found I was able to place a lure between the rocks on the shoreline well enough and often enough to give me quite a bit of encouragement and to make me eager to try the same on a trout stream.

The fist weekend after returning from my vacation, I went to a couple streams known to have brookies - and got skunked. The water was low and clear, and it was a bright sunshiny day. The closest I got to getting fish in the net were three or four long distance releases. One fish got off right after it jumped and the others just wriggled off the hook as I was bringing them in. The fish that jumped looked like it was a brown, the others  I never saw. 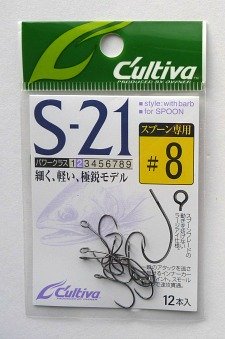 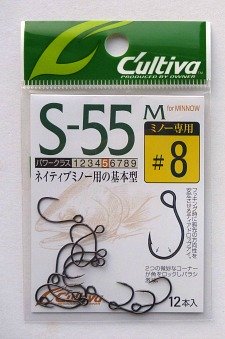 As much as I like the idea of single barbless hooks on spoons and plugs, I also like the idea of hooked fish staying hooked. When I hook larger fish, say 10" or over, I don't seem to lose many of them on the way to the net. For the 6-8 inchers, though, I lose more than I land - and it has been that way when fishing with flies as well so it's not a situation limited to lures. 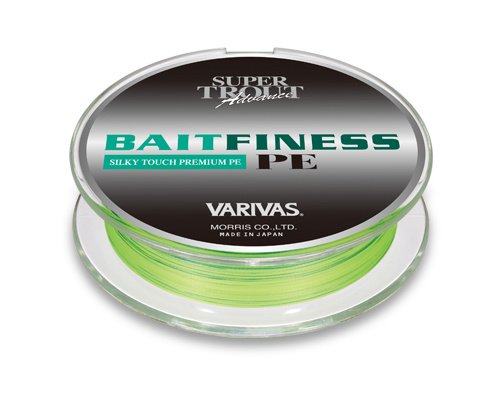 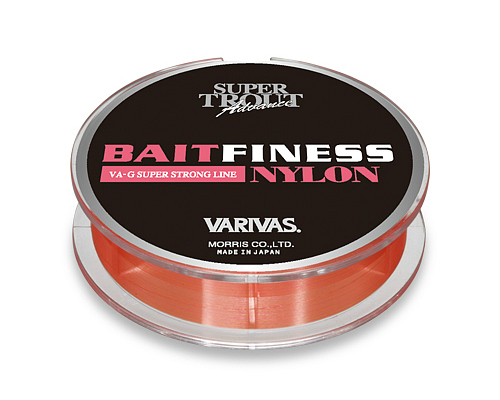 I'm going to make another change as well. In Maine I decided I really liked the Varivas Bait Finess PE line. The size I have in stock is Japanese line size .3, which is the same diameter as 8X tippet - almost as thin as the 9X tippet I used in the first Baitcasters for Brookies essay. The line is extremely light, so it adds virtually no weight to the spool. It casts extremely easily and despite being so thin it is actually pretty easy to pick out birds' nests (which as a relative beginner, I get more often than I'd like to admit). The only thing I don't particularly like about it is that the light green color is a little hard for me to see against a background of light green foliage.

More than a couple times on this trip I didn't see that my cast was flying a little too far or a little too high and I put a few casts into low tree branches or onto the far shore. I only lost one spoon but I blew a few good holes retrieving errant casts. I wish I'd had my Daiwa SS Air reel with me to compare lines. It is spooled with the Sunline PE-HG braid. The Sunline braid is a light pink, and I suspect it is quite a bit more visible than the light green Varivas against the background colors of a typical brookie stream.

I had fished with the light green Sunline Troutist Wild while in Montana (Trip Report - Fly Fishing Fair) with absolutely no problems, but there  the color of the background was not the light green of early summer Eastern foliage.

Given that some of the best lies (fish lies, not fishermen's lies) are under low hanging branches, and that you want to cast past a fish, often almost right to the bank, being able to stop a cast that is heading for a branch or for bushes on shore is absolutely critical. Thus, having a line that is easy to see in flight is critical (unless you always fish with an easy-to-see big, bright lure - which you might not want at all times).

I plan to respool the Alphas Air Stream Custom with 2.5lb Varivas Bait Finess Nylon. The orange is really quite visible, even in the thin 2.5lb line. The 4lb Varivas Bait Finess Nylon (currently out of stock) is almost unbelievably visible - so with it there would be no excuse for overshooting a cast when using a baitcaster. I may end up with the 4lb line but for now I'll put on the 2.5.